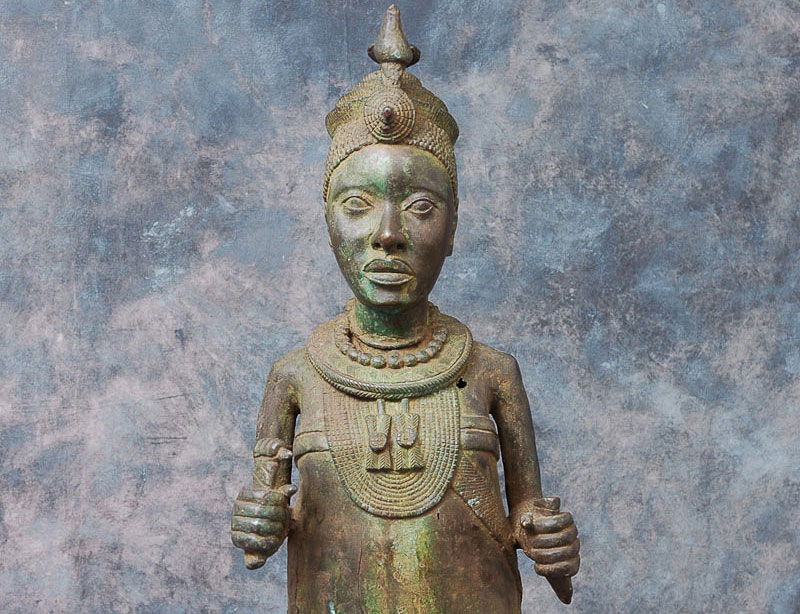 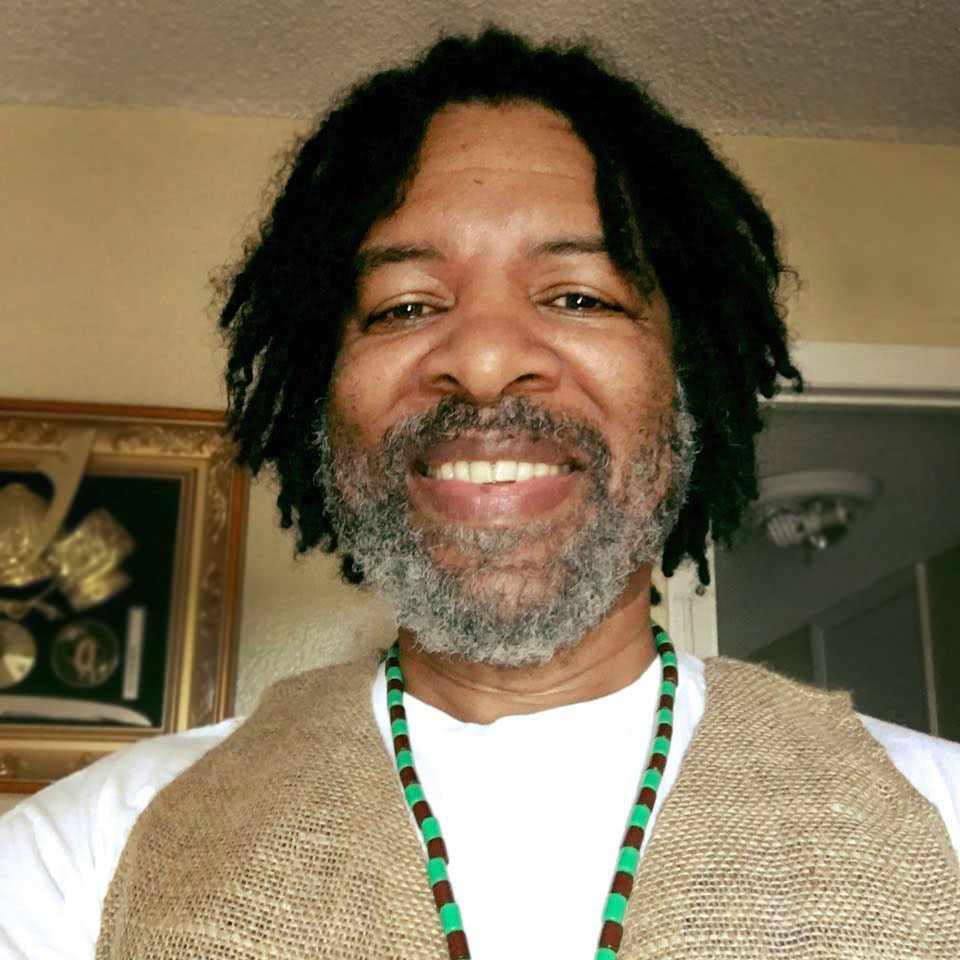 I first came in contact with a Priest of the Yoruba Tradition of Ifa/Orisa in 1986, when I got my first divination by Apena Taiwo Ogunade in Harlem, NY. I was hooked from that point on, I would come to his prayer service at 5am from the Bronx before work for a few years while studying the tradition though I did not join his temple. 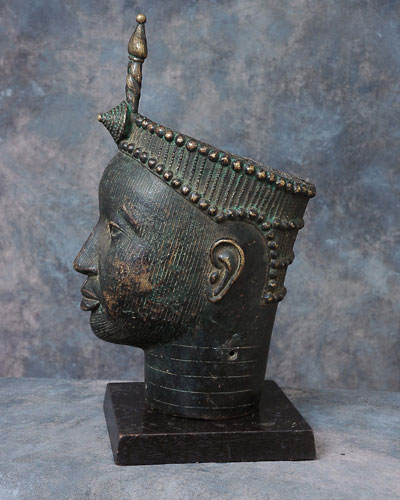 When I moved to Brooklyn in 1999 and met Priest Efosa and priestess Aghabiomon of Edo state of Nigeria, I felt a good connection with them and joined their Temple of Olokun in the Bronx and learned the Tradition and Culture of the Edo Kingdom.

In 2004 i went to Benin City, Nigeria to get initiated to Ogun and Osun (Osayin) to became a full Obo (Native Doctor). Chief Priest Osagie headed the initiation at Oqua Ogunamen Temple and in 2005 I was given full authority to take on clients and to help people in the community. In 2007, I went to Ibadan in Nigeria to initiate into Orunmila (Ifa) at Ogunda Meji Temple by Oluwo Ifayemi Awogpeju Bogunmbe (Ibae), to this day I still have contact with both of my initiating priests.

In 2011 I received the title of Balogun from Oluwo Oluiye Mobolaji Naibe (Ibae) at Ijo Olorisa Parapo Agbaiye Kingdom Worldwide. I joined Aboriginal Ogboni at the same time I was there and in 2012 I joined the Apena Priesthood of Ogboni. In 2013 I started training with Chief Priest Dr. Daryl Peavy, in Oguega.

I'm here to service the community from Edo/Yoruba perspective. I’m a diviner and healer, I use the Ancestral spirits and Orisa to help people in the world. To understand and to know more of my services email or call me: